The project designed by David Chipperfield Architects is the refurbishment of an old office building into a lively mixed-use complex. 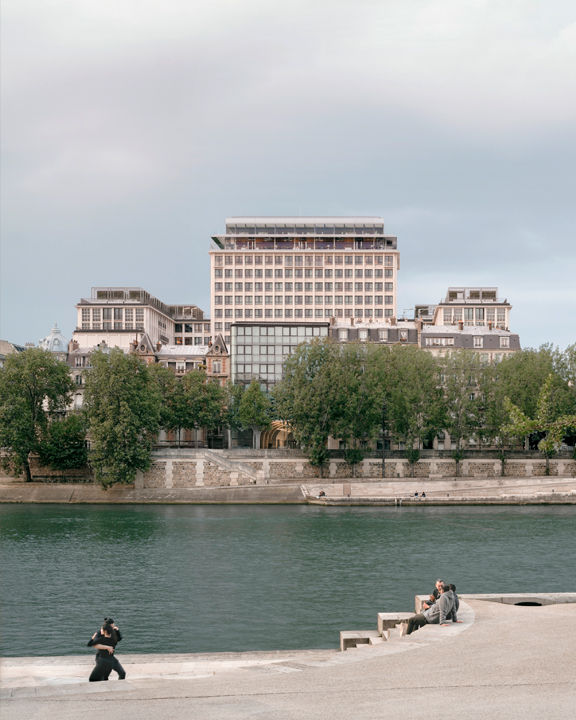 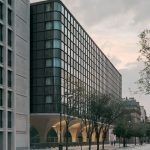 Completed around 1960 by the architect Albert Laprade, the former ‘Préfecture de Paris’ on Boulevard Morland situated on the banks of the River Seine in 4th arrondissement of Paris originally housed the city administration. The existing complex originally comprised a 16-storey tower flanked by two nine-storey wings, which formed a square facing the boulevard. As a consequence of the grand scale and the stringent, repetitive façade grid, the complex had a closed off and unapproachable appearance, which was also evident in the rather lifeless square. Within the context of the Call for Projects ‘Réinventer Paris’, new concepts were to be generated for 23 sites by interdisciplinary teams, comprising architects, project developers, landscape architects and artists. The team David Chipperfield Architects Berlin and the French developer Emerige won the Call for Projects for the complex on Boulevard Morland. 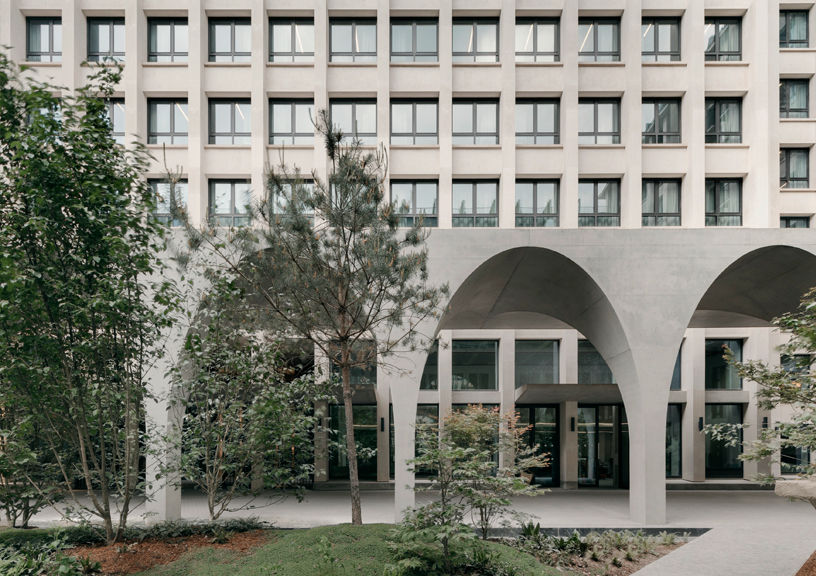 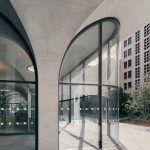 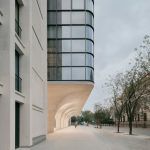 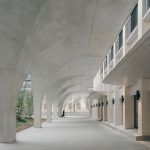 The new project is the result of the refurbishment, remodelling and extension of the existing buildings. The previously introverted complex was made accessible to the public, transforming it into a lively and open place with the character of a campus and emanating a positive effect for the overall neighbourhood. Two new building volumes facing the boulevard and the River Seine, which mediate between the scale of the existing and neighbouring buildings, contribute to the repair of the city. The volumes are raised above the ground to create a new public axis that provides a passage from the boulevard to the River Seine. Load-bearing, vaulted arcades characterize this passage at ground floor level and act as a counterpart to the stringent column grid of the existing ensemble. The arcades establish an inviting entrance gesture to the campus, guiding passers-by into the interior of the complex. 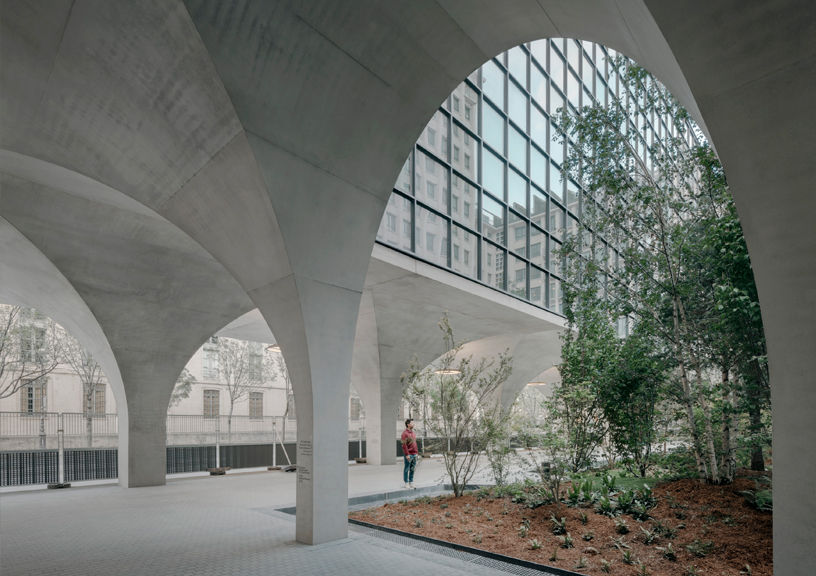 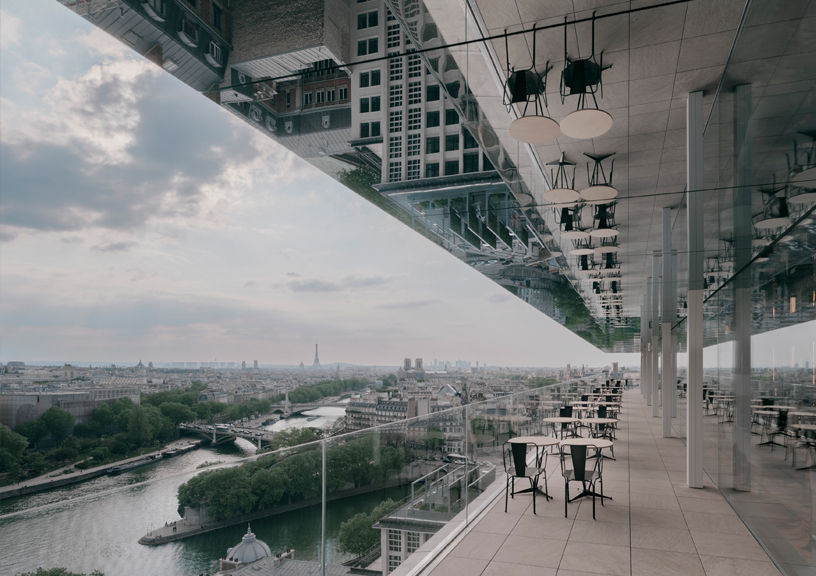 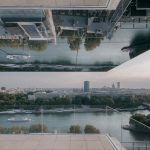 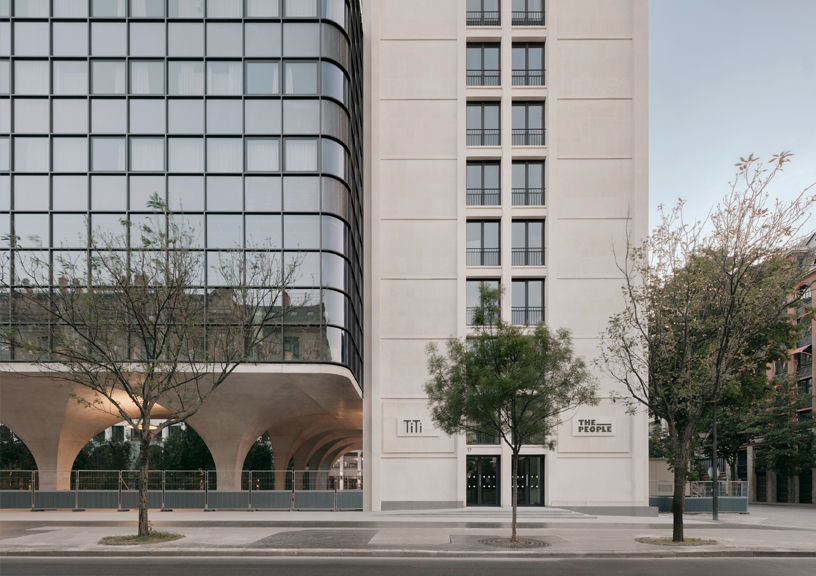 Preserving and further developing the existing building not only ensures urban continuity, but also forms an essential component for the sustainability concept. With great respect for the existing fabric, it was repaired instead of being replaced wherever possible. Low energy and resource consumption are ensured, among other things, by an energy cycle based on heat exchange and a closed phyto-purification system for urban gardening on the roof.
The complex accommodates a wide spectrum of usages: upscale and affordable housing, a hotel, youth hostel, offices, retail, gallery, food market and a childcare facility. The two top floors, which were only accessible to the public for a few years following the completion of the original building, are opened up again and given back to the public. These upper storeys house an inhabitable art installation by Ólafur Eliasson and Sebastian Behmann from Studio Other Spaces Berlin, a bar and restaurant. From here, inhabitants and visitors can enjoy wide vistas over the French capital. 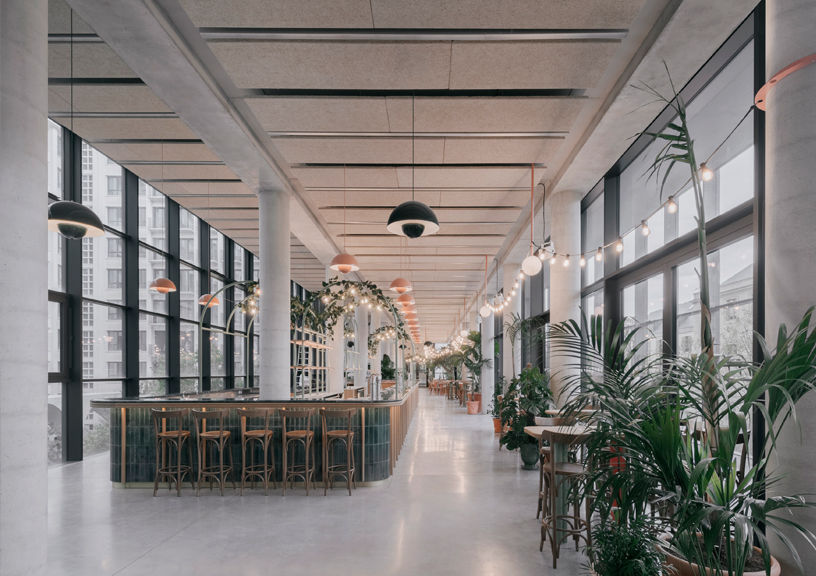